Matthew has made some amazing clay models this week.

He made them with Mr Smith.  They then painted them – the tank in camouflage colours and the UFO in silver…  (when they are dry we will post the painted versions another day on  the website).

Here they are – now painted.. 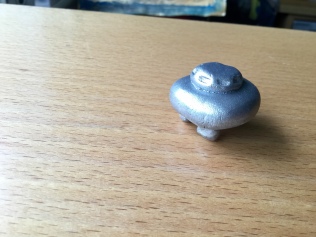 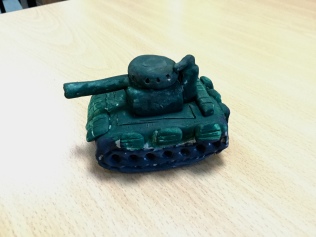 Now look what Matthew and Mr Smith have made – Fantatsic! 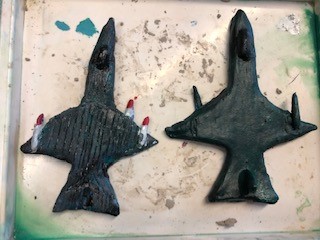 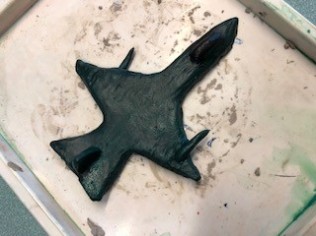 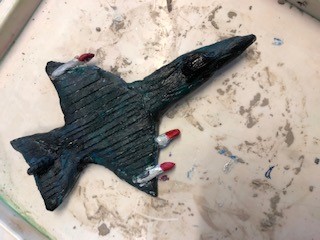 The floss is a dance from the Backpack Kid.  People are doing it loads, even at our school and even in Katy Perry’s ‘Swish Swish’ music video.

Thanks to everyone who made it possible for our school to watch a special performance of Cinderella at the Kings Theatre.  It was fantastic and we all laughed a lot, even the Jambo’s in the school!

Well done everyone your behaviour and manners were a real credit to yourselves and the school.

Extra lovely as we saw a few ex pupils – Stephen, Michael and Scott!

Bring on next year’s panto……

Today the author John Fardell (our Patron of Reading) came into school to make up stories with some of the pupils using his well-known character Manfred the Baddie.

They each worked on a story. James’s story had boys with propeller hats travelling to the moon to eat cheese! There were aliens, robots and UFO’s. Chase had made an amazing lair for Manfred with many inventions such as a secret spy hole and a place to store his loot! Lewis designed a new car for Manfred to rob a bank – it had propellers, booster rockets and many other inventions. Robert drew some fantastic illustrations for his story that involved an evil cake and a boy called Tom.

Here are some photos of their fantastic work 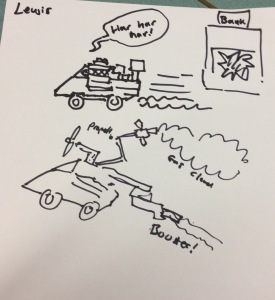 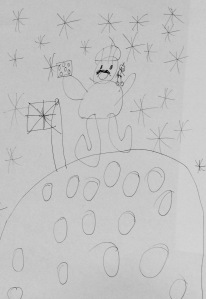 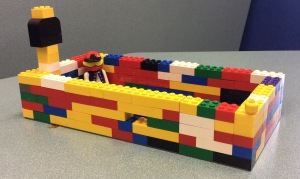 Thank you very much John and what marvellous inventions and stories you created boys.

Anyone who wanted had their photo taken with them. 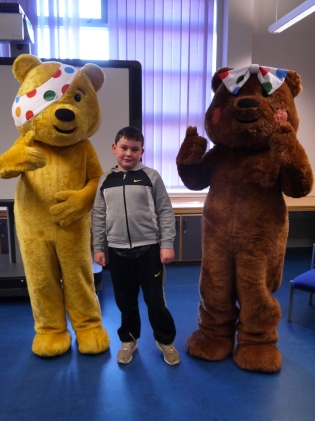